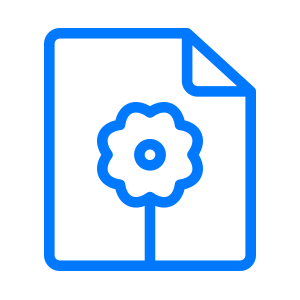 Back to everything
Back to artists
Biography

Scottie Wilson’s primitive style is instantly recognisable with his largely familiar motifs of butterflies, birds, faces and fish. Originally from Lithuania, he moved with his parents to Scotland where he left school at the age of nine. Scottie Wilson joined the army at 16 and served in India and South Africa before returning to Scotland. In 1930 he moved to Canada where he remained for fourteen years. It was only towards the end of this period that his work began to achieve some commercial success.

In 1945 he returned to London and had a one man show at the Arcade Gallery. He went on to exhibit in Paris, Basle and New York and with the Ben Uri Gallery and Brook Street Gallery in London. He was commissioned to create dinner, tea and coffee services for the Royal Worcester Porcelain Company and also designed tapestries for the Aubusson Workshop and the Edinburgh Weaver’s Association.

His work is held by the Tate Gallery, London Musee d’Art Moderne, Paris and the Museum of Modern Art, New York.